<PREVIOUS
BACK TO CASE STUDIES 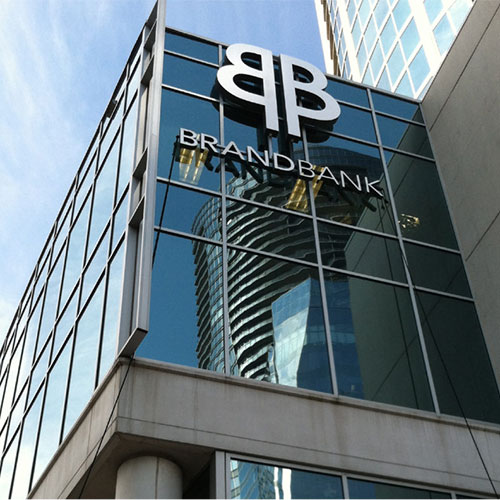 The Stephens Group invested in BrandBank in 2011, in a post-recession environment in which many banks across the country were either being recapitalized or failing.  BrandBank had a 100+ year history of banking stewardship under the Morgan family, and an excellent reputation in their northern Atlanta community, one of the fastest growing regions in North America. In concert with The Carlyle Group and another high net worth family, we infused the balance sheet with $150 million in new capital.  Our strategy was to position the bank to emerge from the recession with a new business strategy that leveraged its history of excellence and allowed it to achieve rapid growth at a time of extreme market dislocation.

The Stephens Group worked closely with the board and with Bartow Morgan, CEO, to add new talent to the bank’s leadership team while enhancing its risk management controls and driving growth to maximize franchise value. During our ownership, the bank’s assets grew organically from $1.2 billion to $2.4 billion. In 2018, The Stephens Group completed a $500 million sale of BrandBank to publicly-traded Renasant Corporation. 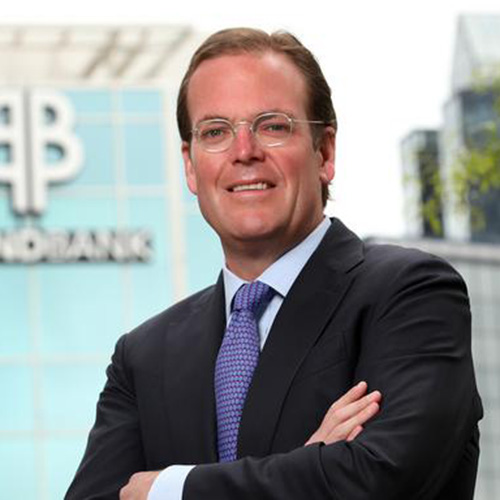 “We had an excellent franchise but were caught in the downdraft of the great recession. The Stephens Group saw in us the opportunity to create significant value when others were fearful.”