<PREVIOUS
BACK TO CASE STUDIES
NEXT> 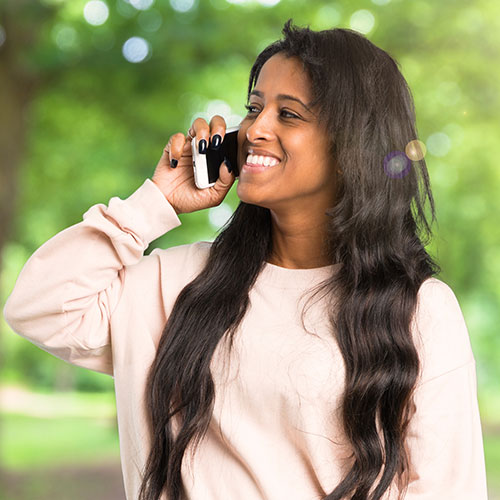 In 1968, the Stephens family partnered with Walter Smiley to form Systematics. This platform brought data processing capabilities on an outsourced basis to small and mid-sized banks at a time when software solutions were on the rise but still cost prohibitive for all but the largest organizations. Systematics became a public company in 1980, and in 1995 merged with Alltel in a stock-for-stock deal. The Stephens family continued to be stable source of capital, enabling Alltel to execute its long-term strategy for the benefit of all shareholders. Stephens ultimately exited its position in 2007 through a $27 billion sale to TPG and Goldman Sachs entities. At the time of sale, the Stephens family was the largest non-institutional investor in Alltel.

During our 38-year ownership, Systematics evolved from an outsourced data processing firm, to a division of a wireline telephone company, becoming the 5th largest wireless provider in the U.S. Along the way, we offered capital support, extensive M&A and strategic advice, and former Stephens employees held three of the most senior executive positions at Alltel at the time of the sale. 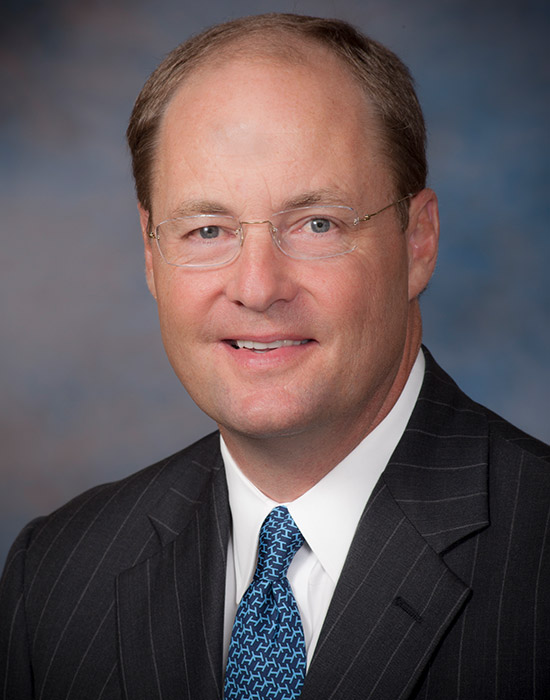 “Enduring capital has its advantages. Regardless of your timeframe, full alignment of interests with your investment partner is often the difference between maximizing value and a substandard outcome.”